WAIKATO REGION The Wandering River: Landforms and geological history of the Hamilton Basin 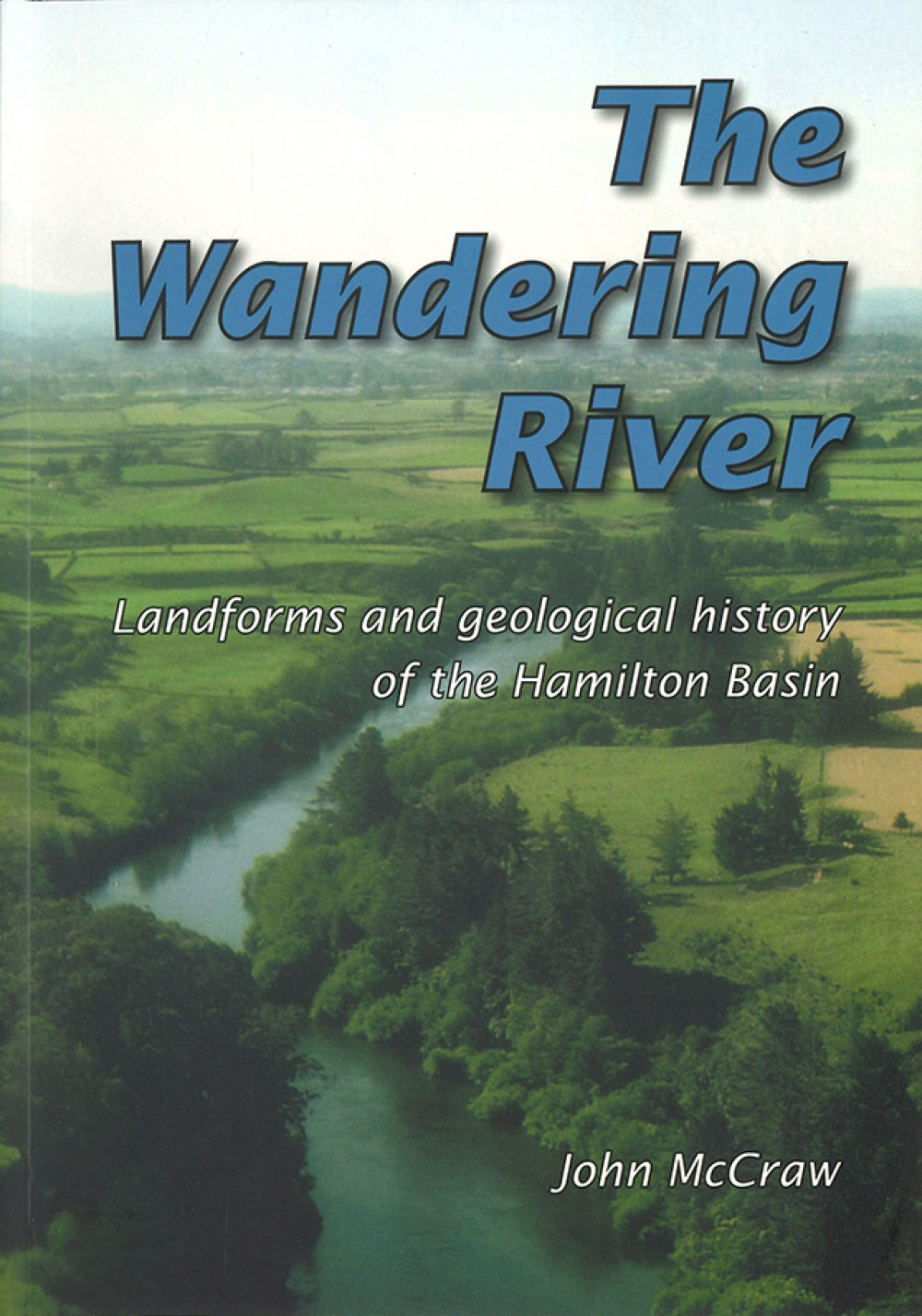 The Waikato River, the longest in New Zealand, flows through the Hamilton Basin and is largely responsible for the wide variety of landforms found in the basin. This guidebook explains in simple language how the Hamilton Basin was formed and how the river, which broke into the basin about 22,000 years ago, built a series of alluvial fans that partly buried the existing hill and valley landscape of the basin floor. Towards the end of the fan building the river adopted a number of different routes across the basin and many of these old courses are preserved.

These features, together with others such as the huge peat bogs, deep gullies, scores of lakes, and effect of the Taupo eruption are described and illustrated. A series of detailed field trips, each taking about two hours by car, will allow those interested to see examples of the features dealt with in the text.