From Mountains to Meteorites 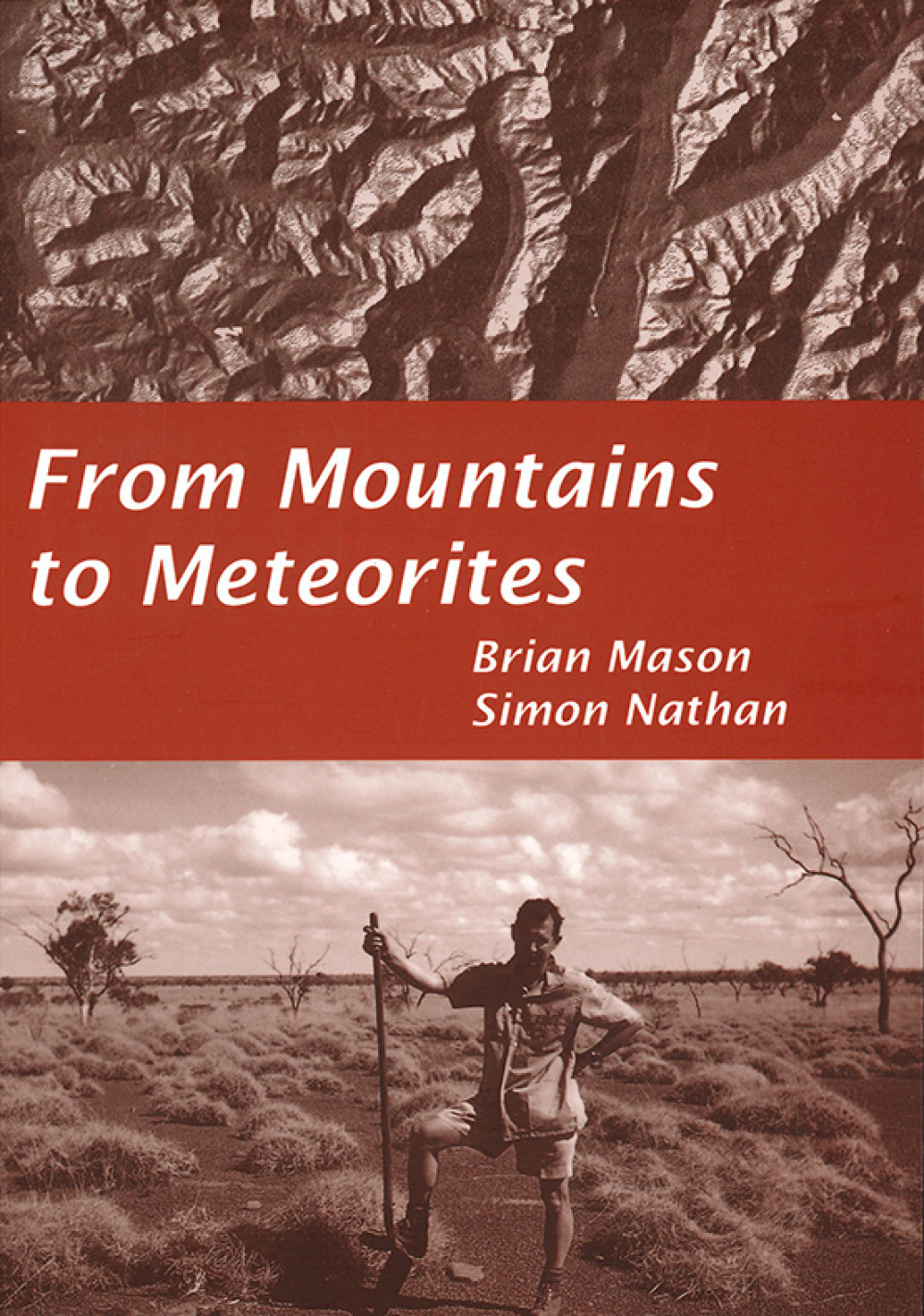 Brian Mason started his career as a geologist in New Zealand, and studied geochemistry in Oslo and Stockholm. His pioneering text Principles of Geochemistry has been read by many generations of geochemists. From 1965-1984 he was Curator of Meteorites at the Smithsonian Institution, and played a leading role in collecting meteorites so that material was available for scientific study. The front cover shows Brian surveying the material collected over several days in the Wolfe Creek Crater, Western Australia.