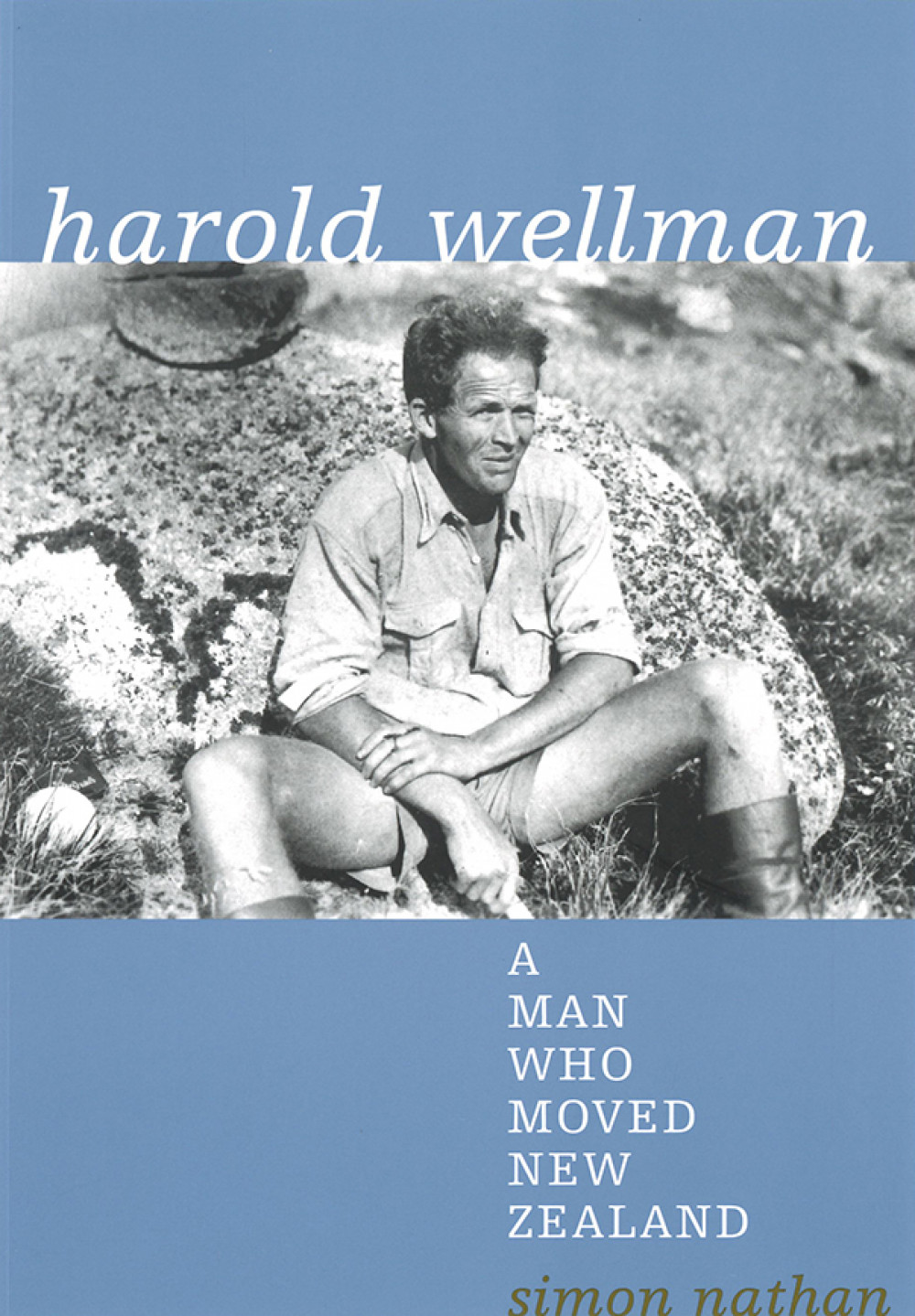 The most influential geologist of the 20th century, Harold Wellman (1909-1999) was the first to recognise the Alpine Fault. Because he initially had no formal academic training, Wellman started with few preconceived ideas, and based his thinking on what he observed in the field. He acted as an inspiration and mentor to many young scientists in the DSIR and at Victoria University.

This book is the first biography of Harold Wellman. Written with verve and illustrated with over 150 photographs, maps and diagrams, it is a major contribution to New Zealand's scientific history.