The Life and Times of James Park: Geologist, Explorer and University Dean 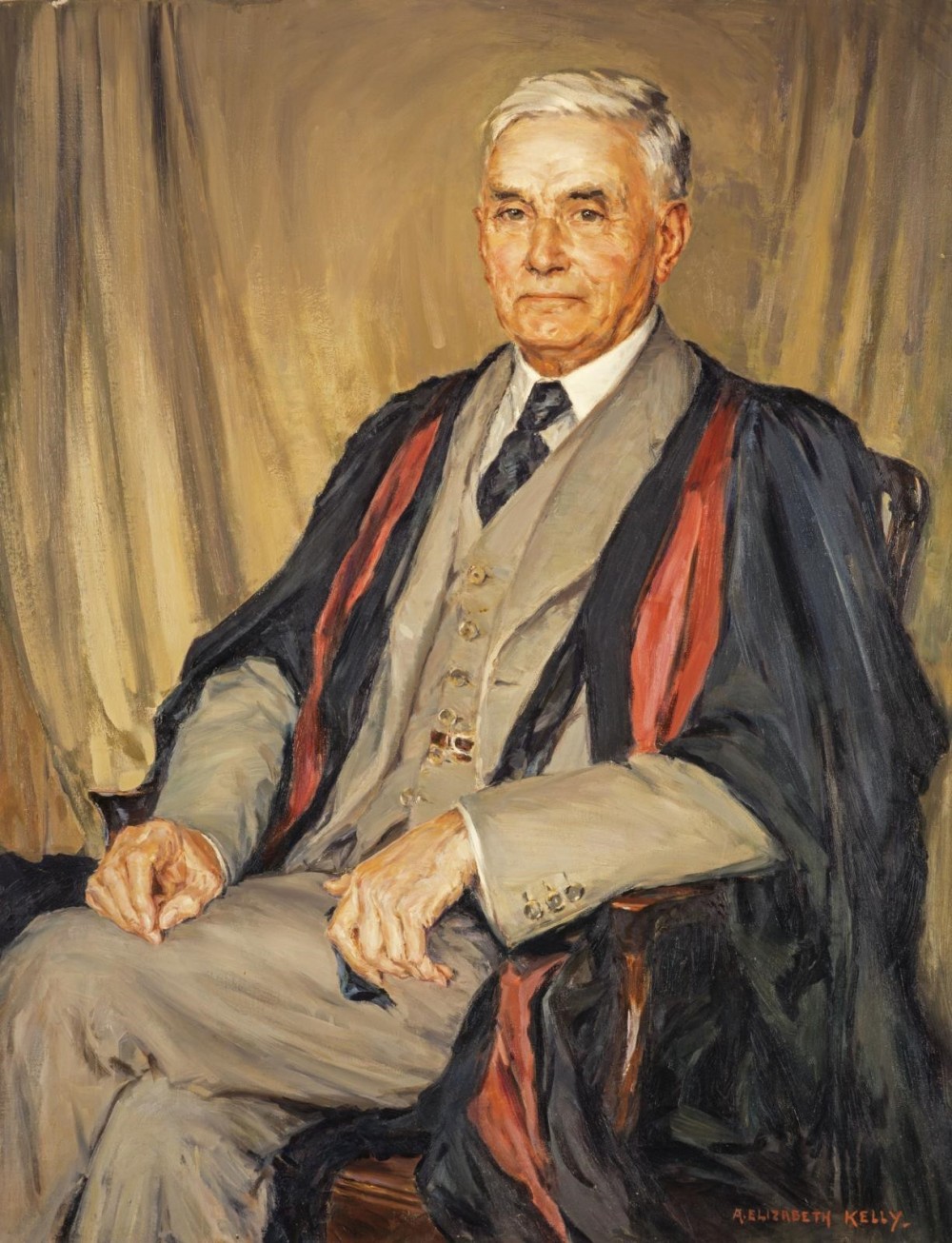 James Park was a leading member of the geological and mining community in New Zealand in the late 19th and early 20th centuries. He worked for almost a decade under James Hector at the New Zealand Geological Survey before being appointed Director of the Thames School of Mines. After seven years at Thames, he became a consultant to the Anglo-Continental gold-mining syndicate, investigating mineral prospects around the Pacific. In 1901 he was appointed Professor of Mining at the Otago School of Mines, where he stayed for the next 30 years. Over his long career he prepared many reports (several published as monographs), scientific papers and textbooks.