It is with great sadness we record the passing of GSNZ Honorary Life Member and former GSNZ President (1975-76) Jack Grant-Mackie.

Jack was a practicing geologist and an active member and passionate supporter of GSNZ from the late 1950s through to now. He was the third longest standing member of the National Committee (14 years) and a founding member of the NZ Fossil Record File Sub-Committee (from 1967). He attended almost every GSNZ conference from 1967 to 2015.

Jack was a paleontologist on the staff of the Geology Dept, University of Auckland, 1958-1998, and a research associate in his retirement. He supervised untold numbers of graduate student theses, helped run numerous outside organisations, and was a major player in NZ paleontological research for five decades.

Jack’s funeral will be held on Friday, 26 February at Waikumete Cemetery, Glen Eden, Auckland at 1pm. A reception will follow at Western Springs Community Gardens Hall from 3pm. 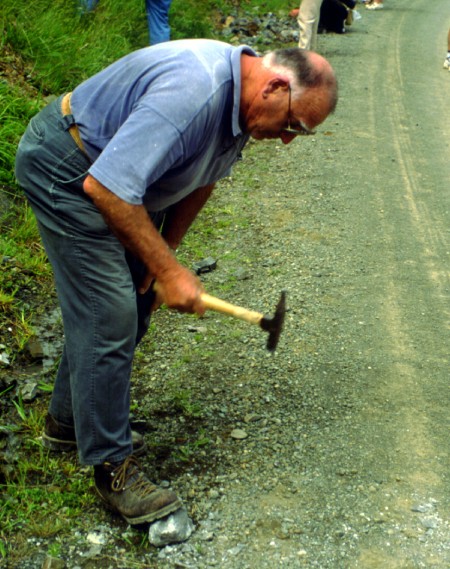