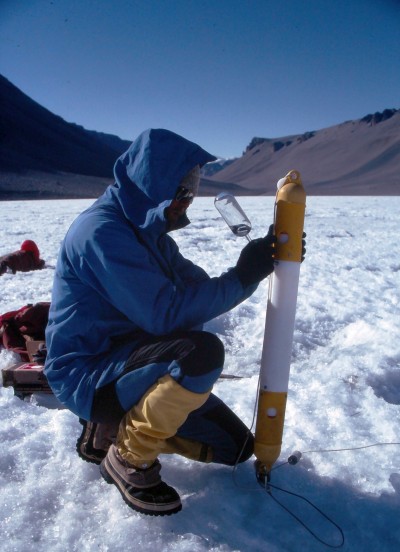 He also served on the Board of Directors for the International Geothermal Association for 6 years, and has taught many short courses on the environmental impacts of geothermal development, and on scaling in geothermal pipelines; in New Zealand, Italy, Mexico and Australia.

He has over 50 publications, mainly in international journals and books, and has supported the NZ Geothermal Workshop for several decades with regular invited or keynote speaking slots. He also serves on peer review panels for geothermal developments in New Zealand and Kenya.

Semi-retired now, Kevin is retained as an Adjunct Professor in the School of Geological Sciences at the University of Canterbury, and has co-supervised several PhD and Masters students. 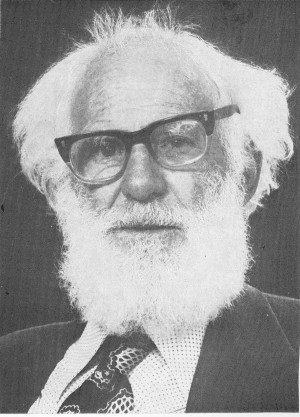 After service in WW1 Stuart Wilson attended Otago University where he graduated in 1920.  He did an MSc degree in electrochemistry at Manchester, followed by a period at the Danzig (now Gdansk) Technische Hochschule. Later in life he was awarded a DSc degree from Manchester for his wide range of significant research and publications.

Stuart joined the Dominion Laboratory (later Chemistry Division DSIR) in 1925 working on a diversity of analytical work including coal, rocks and soils.  Upon his retirement in 1959 he took a position at the Institute of Nuclear Sciences for five years.

Stuart played a major part in the New Zealand Geochemical Group from its establishment in 1965.  He was the first Secretary and for over 10 years was the indefatigable editor of the Newsletter.  He was a person of wide reading and diverse interests and the Newsletter often included some quirky and amusing items.  He was prepared to debate any topic with colleagues in a robust manner: scientific, literary, philosophical or political.  He was a great example of a generalist scientist of that period, able to make a significant input to many areas of science.